Making the most of the weather and time off- Few of us heading for Waterford. Meeting in cork at 12.

What’s the best chest protector for track days? I have a knox but find it very bulky and restricts movement a bit. Cheers!

Front caliper is sticking a bit on the GSXR.
Any tips on how to fix it?
:unsure2: 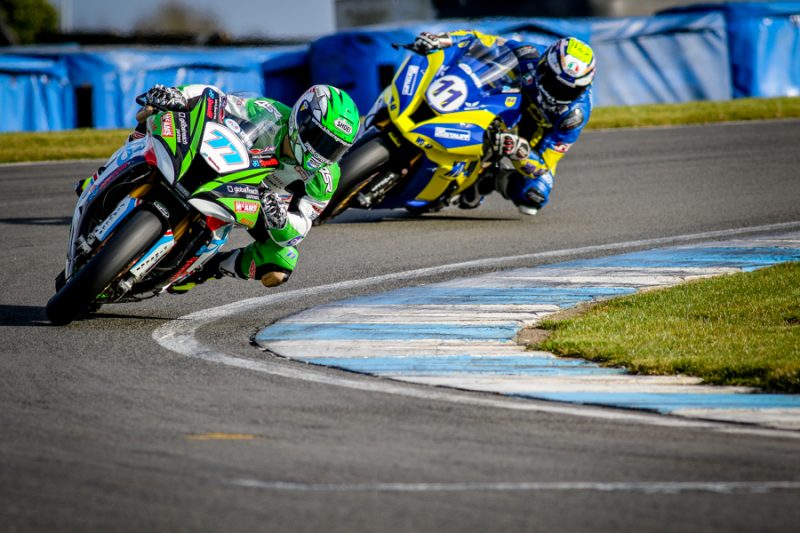 Byrne and pole position sitter Ryuichi Kiyonari began their battle on the first lap, but Ellison carved his way ahead to lead the field into Craner Curves. Defending champion Byrne continued to battle his way to the front and took the lead before the exit of the Old Hairpin.

The Nissan GT-R Safety Car was deployed after Rhalf Lo Turco crashed out at Melbourne. With everyone bunched up once again, Ellison took the lead into Hollywood and denied Byrne a way past.

Milwaukee Yamaha’s Josh Brookes closed in on third-place Dan Linfoot during the final few laps. The pair dived around each other on the final lap, but it was Australian Brookes who finished on the last step of the podium.

Linfoot had to settle for fourth with Peter Hickman finishing fifth for the RAF Reserves BMW team.

Tommy Bridewell finished sixth overall for the Tyco BMW team after battling it out with Christian Iddon.

Looking for a Blackbird headlight if anyone has one hanging around.
Cheers.

Protech garage/shelter
I have a Protech garage/shelter. This is a very tough stable temporary shelter/gazebo type thing. Not sure of exact size but it is easily big enough to get a small car in and have space to work on it. I think you could comfortable work round 3 possibly 4 bikes in it.
I had this in my garden and it stood up I the storms and floods of a year ago without the slightest sign of moving. The only down side if a falling branch ripped the cover however all parts are available as spares. Protech
This is too big for normal race use but would ok for the TT or Manx where it will stay up for a while. Two people can put this up very easily and quite quickly.
If anyone is interested message me and I’ll answer any question as quickly as possible.
Source: Protech garage/shelter